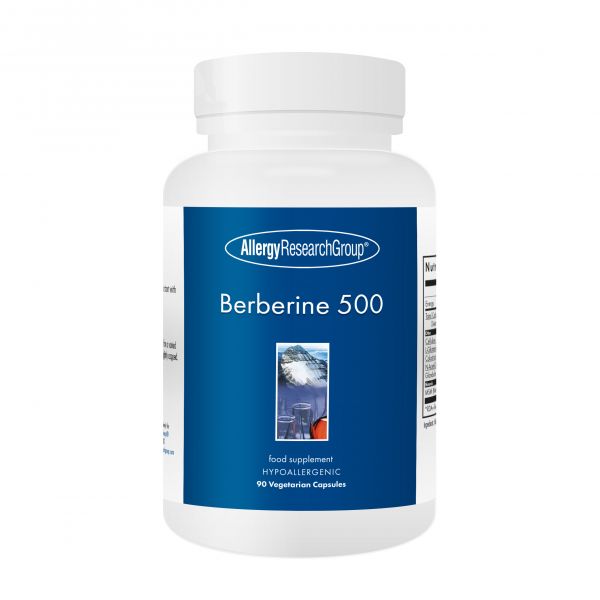 Skip to the beginning of the images gallery
BESTSELLER

Trustpilot
£48.04
In stock
SKU
77281
Pure, highly concentrated berberine HCl (97%), from non-GMO Indian barberry. Berberine has a number of functions within the body. It supports healthy cholesterol and blood sugar within normal levels, and supports a normal balance of microbes in the respiratory and GI tracts and reduces inflammation as a result, and it has been shown to support a healthy intestinal permeabilty by improving tight junction integrity and increase the most important SCFA of butyrate, it inhibits lipid peroxidation and supports bile acid metabolism.

Add to Wish List
Share
Facebook Twitter Pinterest
This information is for education purposes only. Patients should consult with a qualified healthcare provider before making decisions about therapies and/or health conditions.
Food supplements should not be used as a substitute for a balanced and varied diet.
NT Factor Lipids Powder x 150gms Next

Berberine appears to have more than one role within the body when taken as a concentrate. It has an anti-inflammatory action on the pathways of oxidative stress and inflammation that contribute to the pathogenesis of various diseases including Type 2 Diabetes Mellitus (T2DM). Specifically, Berberine has been shown to influence the various kinase and signaling pathways influencing adipocytes and immunocytes to produce interleukin-6 (IL-6) and tumour necrosis factor-α (TNF- α), thereby reducing levels of NF-kB and AMP-activated protein kinases (AMPK).

Berberine supports a balance of gut microbiota. It increases levels of Akkermansia muciniphila, which is associated with lower BMI and healthy blood sugar management. A. muciniphila also has been shown to improve gut tight junction integrity and attenuate LPS-induced inflammation.

As a food supplement. 1 Capsule daily.

BESTSELLER
Detoxification
Beta Plus x 180 Tablets
£34.55
Out of stock
Add to Wish List