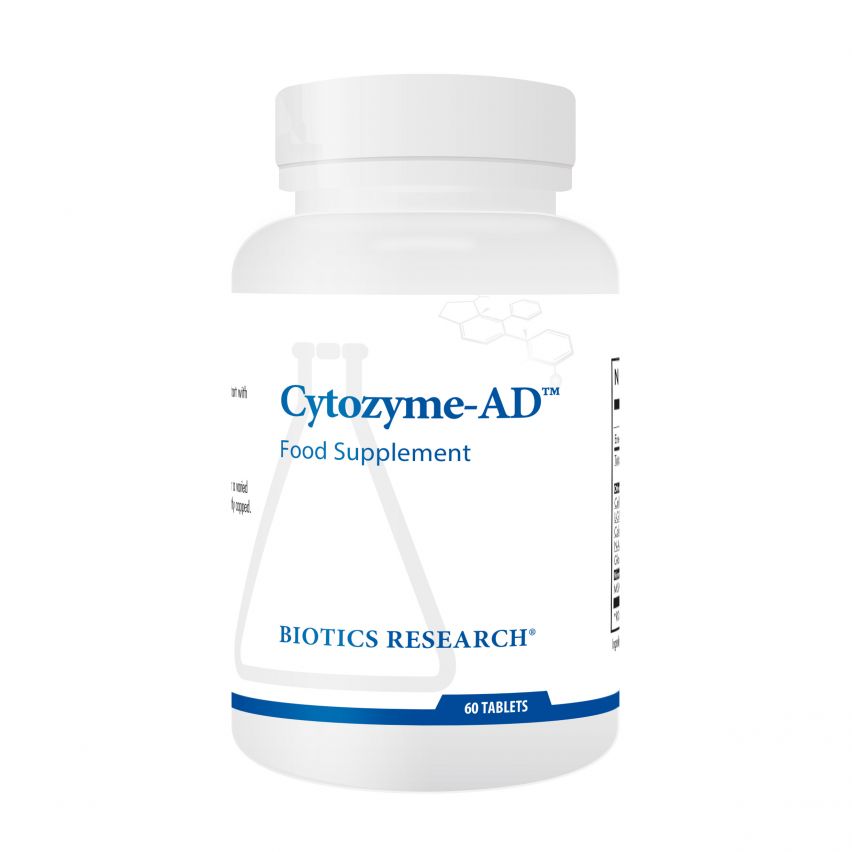 Skip to the beginning of the images gallery
Glandulars

Add to Wish List
Share
Facebook Twitter Pinterest
This information is for education purposes only. Patients should consult with a qualified healthcare provider before making decisions about therapies and/or health conditions.
Food supplements should not be used as a substitute for a balanced and varied diet.
Cytozyme-H x 60 Tablets Next

Glandular therapy, or organotherapy, refers to the use of specific animal tissues and cell preparations to improve physiologic functioning and to support the natural healing process. In the 1930’s, when glandular use in clinical practice was commonplace, physicians such as Henry Harrower MD, W. Powell Cortrille DO, Francis Pottenger MD and Royal Lee DDS. emphasised the importance to health of supplementation with glandulars.

During the 1940’s and 1950’s, with the advent of antibiotics and medications, the isolation of vitamins and hormones, glandulars lost favour in the American medical community. However, recent research provides a foundation for understanding mechanisms of action and an impetus for the growing interest in the use of glandular products in nutritional protocols.

Preparations from healthy organs can supply substances that may be deficient in the corresponding organ in our bodies, including nucleic acids and organ-specific enzymes and peptides (chains of amino acids in specific sequences). Pancreatic enzymes are well documented examples. Glandular products can include certain peptides, glycosaminoglycans; glycolipids and phospholipids; enzyme cofactors, mineral storage proteins and other substances, all of which support the cellular function of the target gland / organ.

Cytozyme-AD™ contains a unique proprietary complex of neonatal bovine tissue and porcine tissue concentrates to help support adrenal health and function. Cytozyme-AD™ is a mild formula that does not contain adrenal herbs and nutrients that can sometimes cause overstimulation. It is designed to target the health of the hypothalamic pituitary adrenal (HPA axis), the body’s central stress response system.

One (1) tablet one (1) to three (3) times each day as a dietary supplement or as otherwise directed by a healthcare professional.

Keep out of reach of children.

One (1) tablet one (1) to three (3) times each day as a food supplement. Do not exceed the recommended daily dose. Not be used as a substitute for a varied diet.